The WTA award is known as the most prestigious in the travel and tourism industry and recognizes the best examples of good practices in the sector. As you can imagine, this is challenging because it is at the international level, and we always find strong opponents, such as Bali, Indonesia, Barbados, Maldives, Mauritius, Cook Islands, Crete, Jamaica, Saint Lucia, Sardinia, Seychelles Sicily and Zanzibar.

“Madeira stands out for its natural beauties, for the hospitality of its people and for the excellence of its service, not only with accommodation but also with complementary activities” – Eduardo Jesus, Regional Secretary for Economy, Tourism & Culture.

Visit us and check for yourself!

Best Island Destination in the World, 2015

The colours for our Irizar i8 are black with gold to honour the island’s titles in the World Travel Awards. 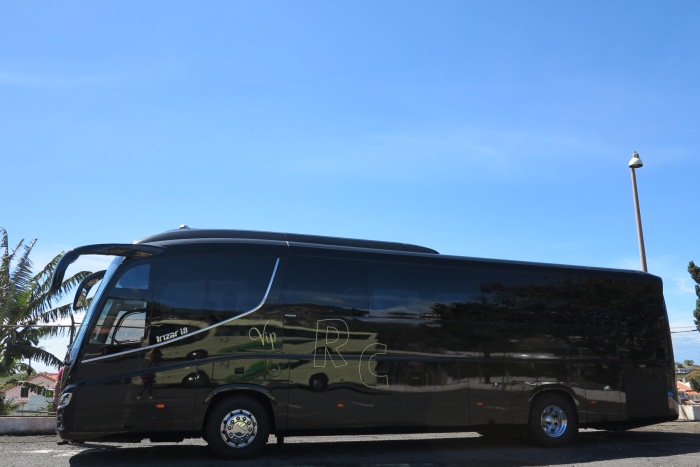 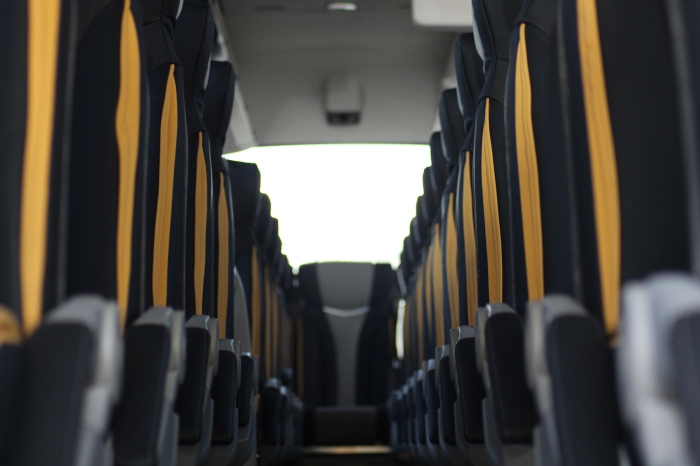